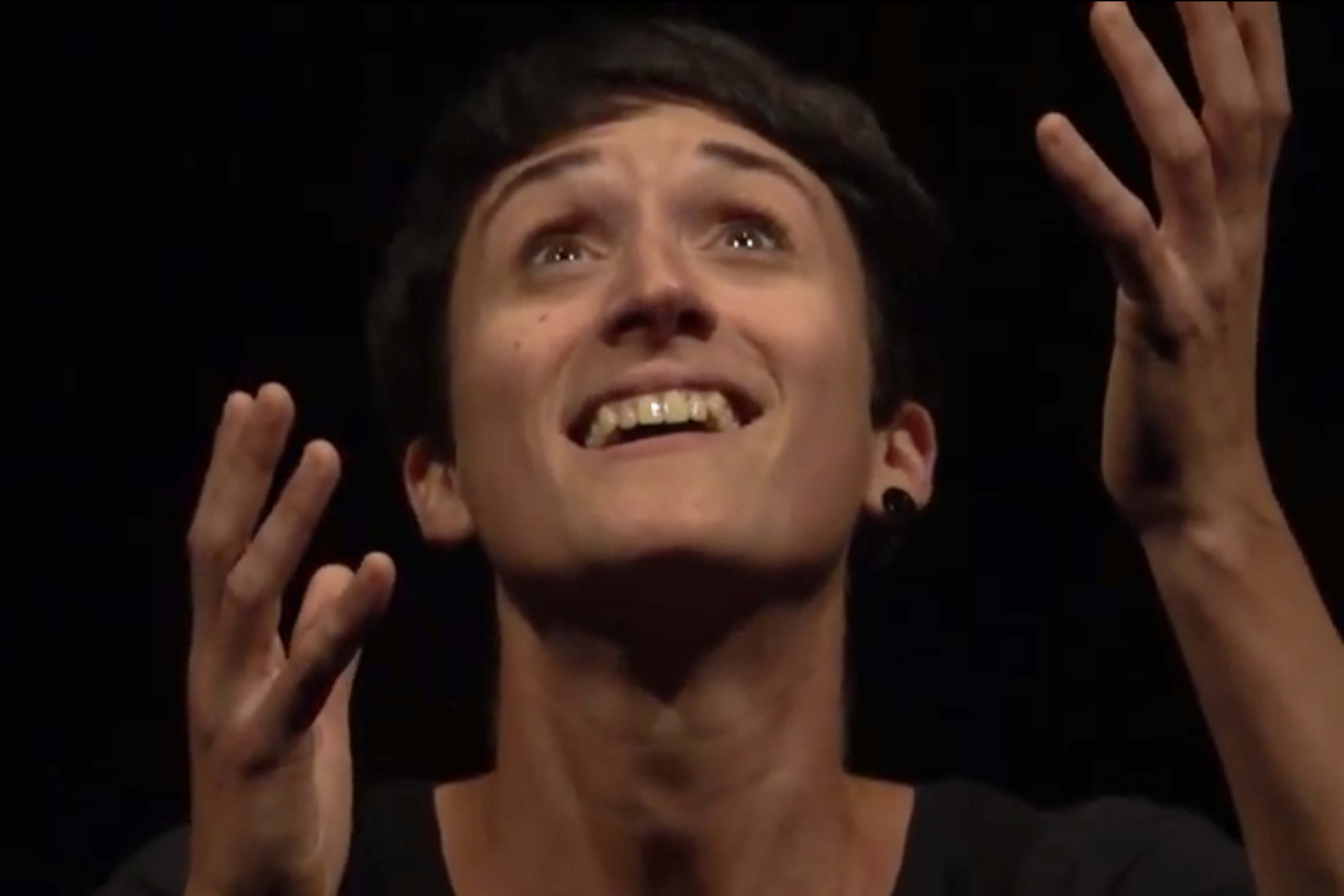 story of a meeting between two nettles in bloom

by and with Sara Moscardini

Study born as part of the “Vox Motus – from voice to voice” project.

Nettle flowers tells of a journey into the emotions of a teenager who has recently begun to become aware of helself, her body, relationships with her peers.

In the midst of this prism of emotions and relationships difficult to understand, Adele, a 13-year-old girl, will discover herself.

She is silent, has few friends and sometimes she thinks and does things that not even she can explain.

Fortunately, there is grandmother Bice, who reminds her, with affection and tenderness, how much emotions ignite body and soul and that, even if we don’t know where they lead us, it is always better to follow them than remaining indifferent.

For her mother, on the other hand, Adele is nothing but a “plant” that has not found its way yet.

From the very first steps of her growth as a girl, she will have to follow the "right" path in order not to run the risk of turning into a nettle, a "difficult" wild plant that no one wants to get close to.

Neither Adele, nor her mother, nor her grandmother, however, know that on an ordinary Tuesday morning, an unexpected meeting will change the story of Adele, who will find the courage to blossom and become the most unique "plant" in the world, the one that most looks like.