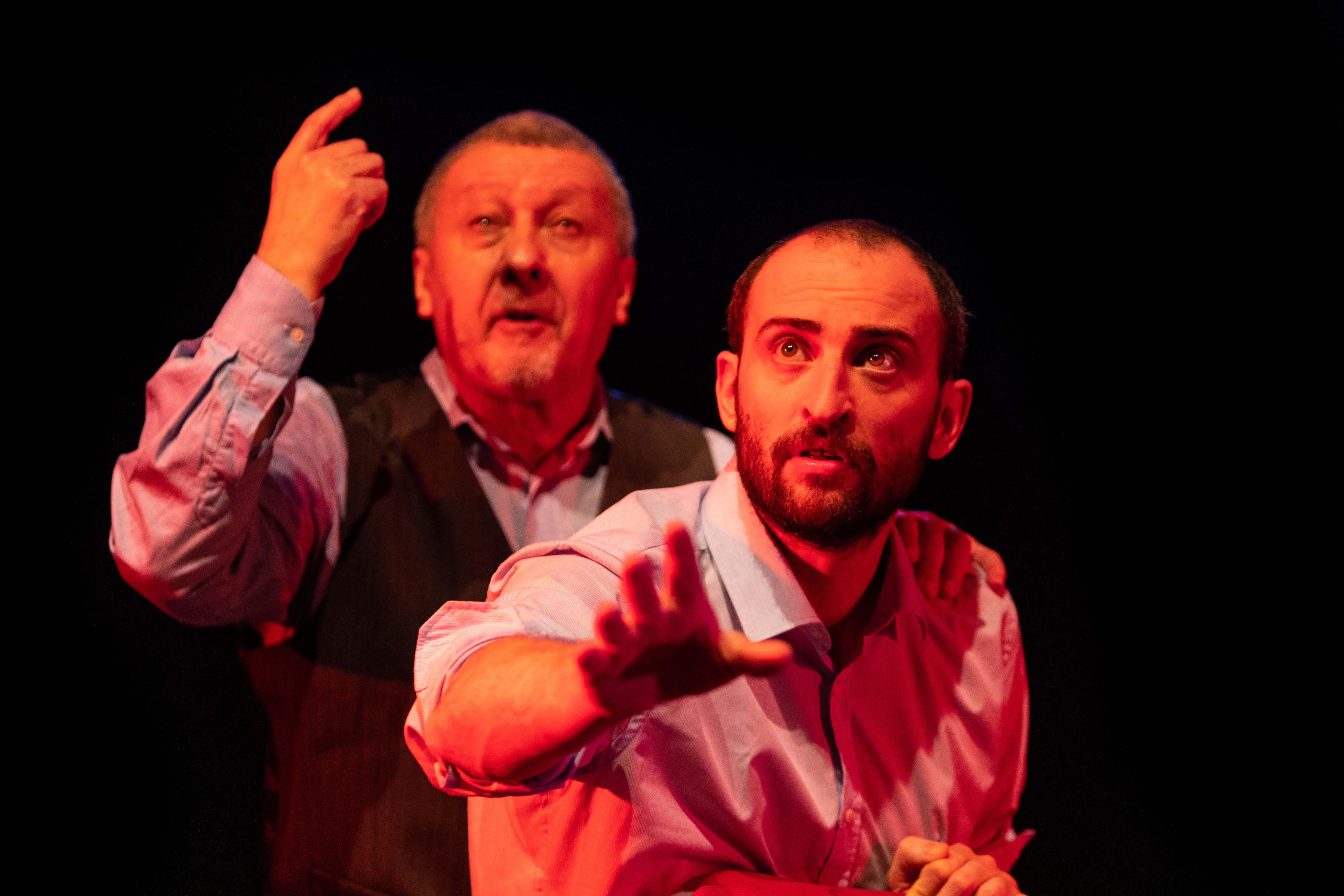 7 am, inside a teacher’s room. Professor Roversi comes in, yes, him in person. It’s been 5 years since he entered the school as a substitute teacher with his legendary lesson about Leopardi. Since that day he had to prepare many lessons and today he has to face one of the greatest in Italian literature: Dante Alighieri. The papers scattered around the teacher’s room, a little plastic cup with coffee from the vending machine, a quick look to the pages of the Divine Comedy and the thought that every once in a while travels to the human comedy that we live every day: professor Roversi has one hour and a half to put together all the material that he had diligently gathered in the days before this important lesson. But he realizes he’s not alone, because, armed with a broom and a mop comes in the janitor who, so he says, has been working in that school for many years. Professor Roversi is convinced that he never met him, but that face does remind him of someone… Between dantesque triplets, episodes from daily life, misty memories and thought for the future, a dialogue between the two will finally bring to the revelation of the true identity of this mysterious character. As always, Cavalli/Intropido play the card of irony, of emotional involvement, of daily life references in a show that wants to be a non-conventional and passionate encounter with literature.