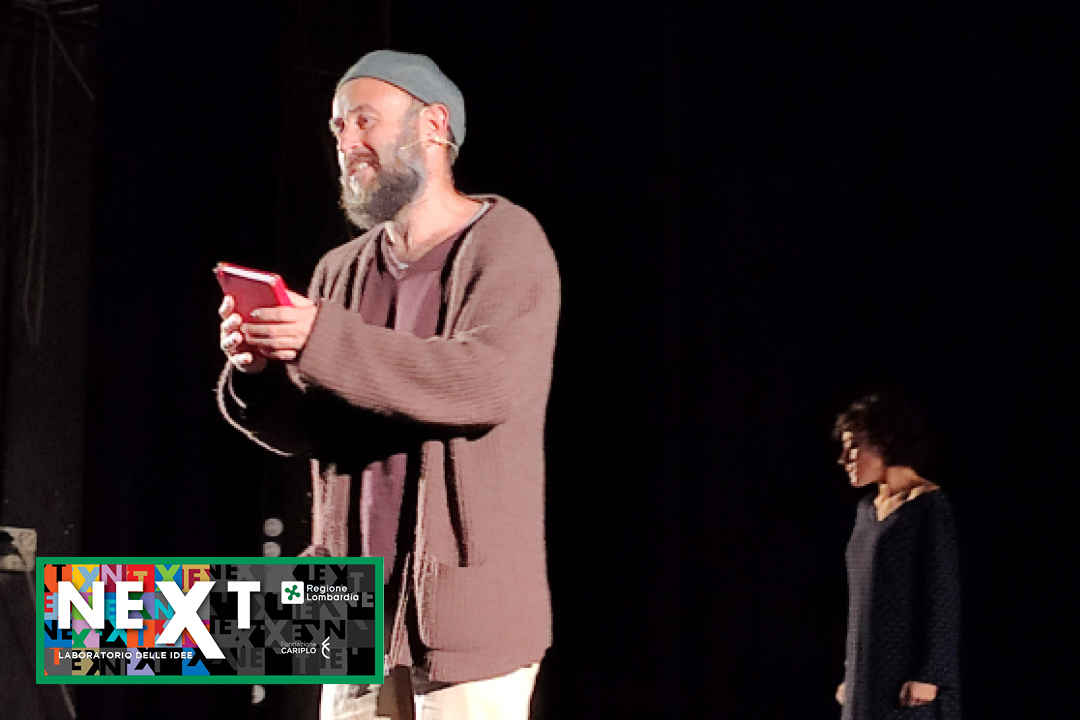 Based on the book by Gabriele Clima

It is the story of two teenagers, Fatma and Salim, on their way in a war-torn Syria. Fatma walks in the desert under a starry sky towards a military camp. Salim walks with his father towards a horizon and as a talisman he has a book that belonged to his brother.

Salim is thirteen years old, he is brave and stubborn, and he had a brother who used to say that only books can stop Kalashnikovs, "because if you save books, you save your soul, and your country". Fatma is also thirteen years old and with her eyes like a little Damascus star, she seeks beauty in every place and above all in her brother's smile ...

It is the story of two guys forced to grow up quickly, but without losing a look of amazement and enchantment for life.

The story traces the journey of the two protagonists, which will culminate in the meeting of their paths. A journey, which speaks directly to the soul of the public; an existential journey, a path of life, in which everything, every event becomes a metaphor for something else; 'Keep walking' is an invitation to be courageous, to move forward beyond the difficulties towards a different horizon for each of us, but still to be achieved.