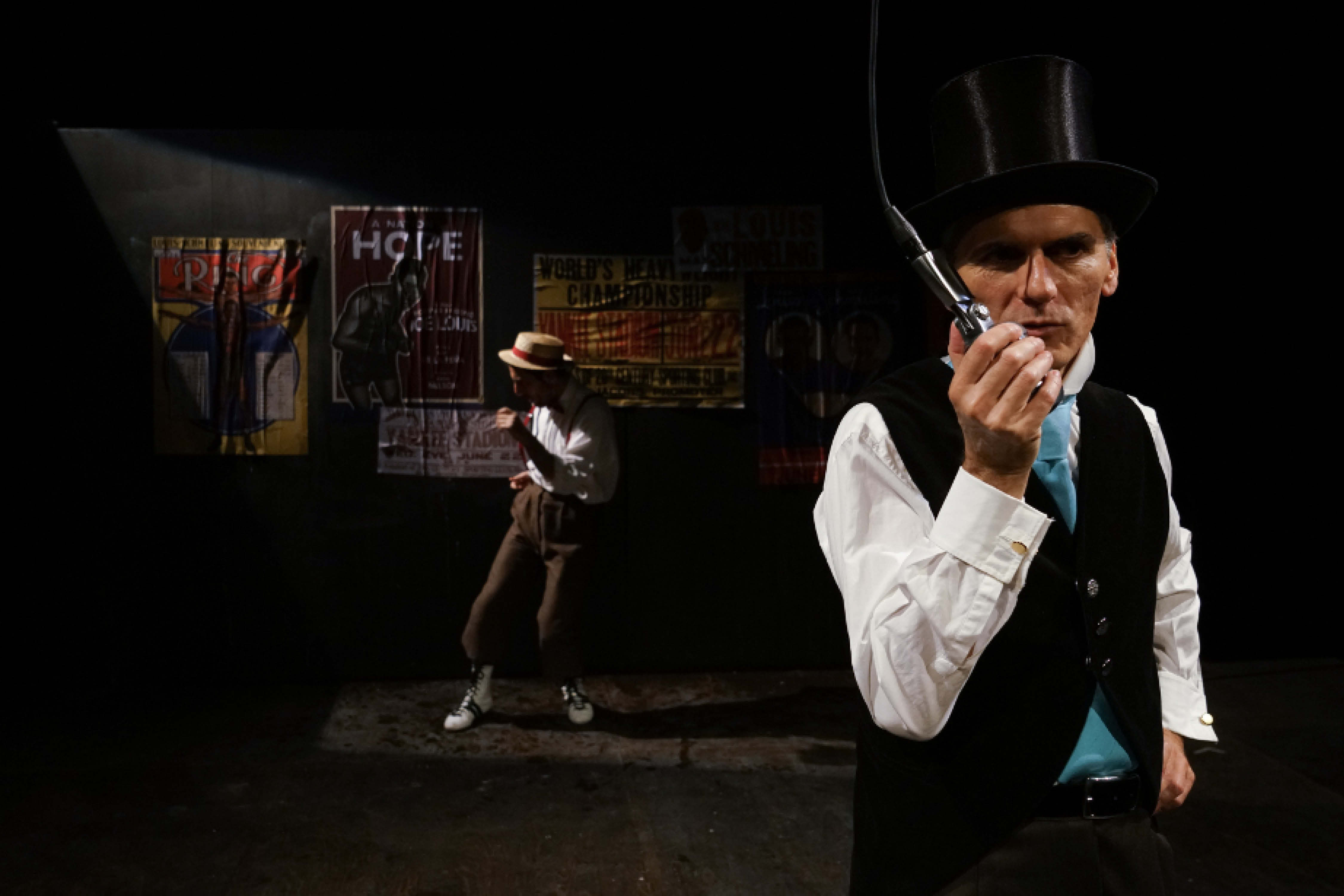 In June 22th 1938 the boxing match between the German Schmelling and the American Louis becomes the emblem of the struggle between Nazism and Western democracy. The incredible amount of news and distorted reports around the match leave everyone bewildered. In this media circus, the only element of truth remains the friendship between the two boxers: two fighters, rivals in the ring, but also two men who will be able to overcome all the barriers built around their story, to meet and help one another in their time of need, years later those glorious and nefarious days.